Home Law What Is an Affidavit Made Before a Toronto Notary Public? 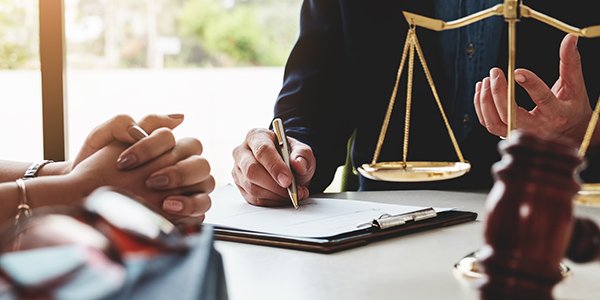 What Is an Affidavit Made Before a Toronto Notary Public?

Although many people think swearing an affidavit is a complicated procedure, it is a relatively simple service that a Toronto notary public can serve. An affidavit is a document in written form. It is the equivalent of oral evidence under oath. The person making the affidavit is called a deponent. The affidavit contains a set or series of statements and descriptions sworn in front of a notary and used as a piece of evidence. The content and statements of the affidavit must be true, and the person swears to confirm it. In fact, a Toronto notary public has the power of witnessing the person who swears an affidavit, and it is considered a serious matter.

However, the person who swears must first have a review of the document’s content to be fully aware of what he is confirming in the court. Telling lies on the affidavit is illegal. The deponent identification must be clear. Then he can make an oath on affidavit. 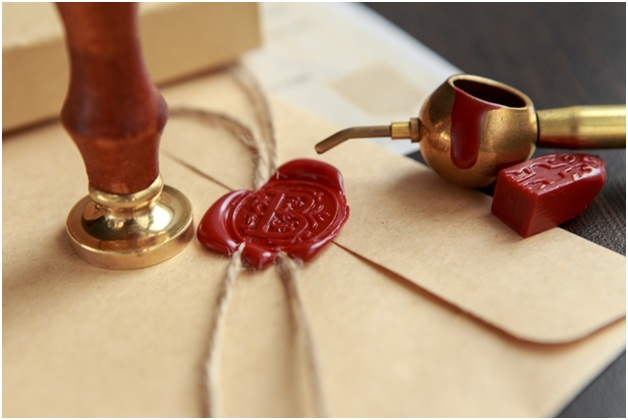 When you want to confirm evidence in the court, affidavits are useful. On the contrary, affidavits can be used for various other purposes and outside the court too. In fact, some different situations and procedures may require an affidavit. Suppose a person tends to work abroad and in another country. In this case, the intended country’s government may require an oath swearing that specific facts are real and then decide to hire him as their employee.

Toronto, Ontario notaries, has the power of swearing affidavits. The act of swearing the oath binds the person to confirm that affidavit statements and contents are true. Notaries of Ontario can swear any affidavit, even if intended to be used in a court. When swearing an oath, a notary’s duty is not that complicated. Notaries actually won’t confirm the content of the affidavit themselves. They just physically witness the person swearing an oath to certify the content of the affidavit. Remember, you shouldn’t sign the affidavit before your appointment with the notary public since your signature must be witnessed in the notary public office. You will sign the document once again after you swear the oath.

When the affidavit refers to an exhibit, you should bring them with you to the notary’s office. Particular notation must be made on exhibits by the notary public then your affidavit is considered valid. 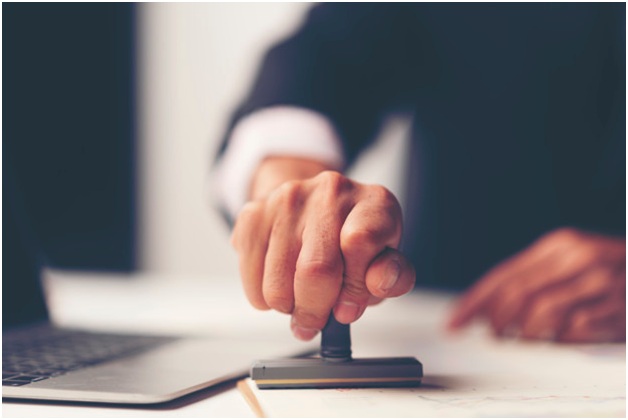 In case you want to present the affidavit in the Small Claim Court, the statements should be written on a specific form called 15 B. You also may need to gain some information about Small Claims Court so that you won’t face any obstacles during the procedure.

If you want to start a lawsuit in the Superior Court of Justice and need an affidavit made by yourself, you should consider some parts of the Rules of Civil. The affidavits may require different statements and attention depending on the matter and where to use them. However, a Toronto notary public is aware of legal processes and procedures so that s/he can help you come up with all problems.